What a treat for all the competitors at the 7th Global Nail Cup in Seoul, Korea recently when we all get to watch the filming of MBC Korean drama about nails with Korean pop-stars with Thunder (MBLAQ) and Gyuri (KARA) taking the lead roles.
"Nail Shop Paris" is due to release in March 2013
The stars had to take some training in doing nails like a pro beforehand and our ONS Korea team made this possible. They also joined in with the global nail competitors in the movie during the actual Global Nail Cup competition, which was entertaining to watch !
What really stood out was how humble and friendly the actors were despite their fame. A few lucky winners were treated to a group photo and hugs from the stars during the award ceremony.
They must be playing their roles so effectively, they look different from their usual band get-up !
Stay tuned for Nail Shop Paris airing in March ! 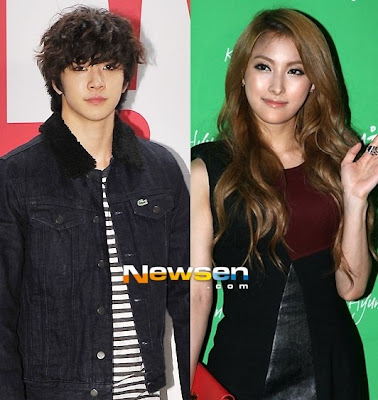 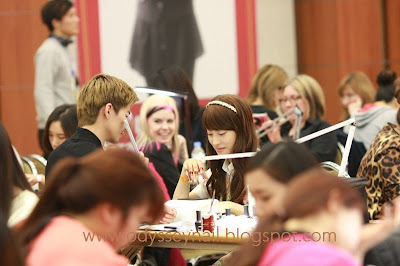 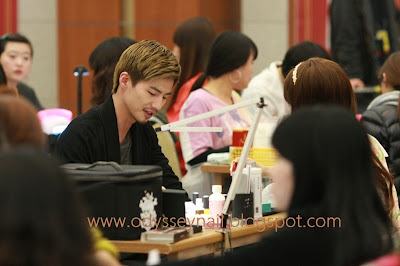 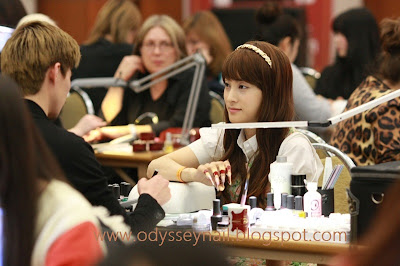 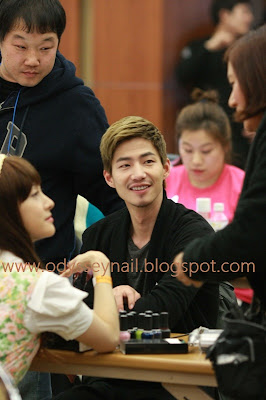 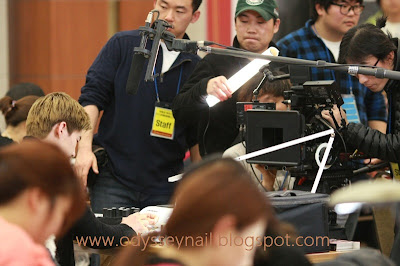 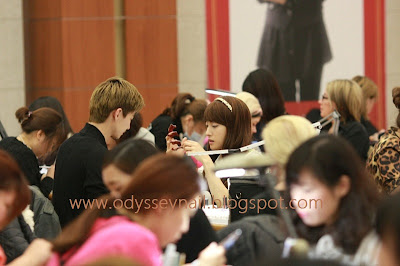 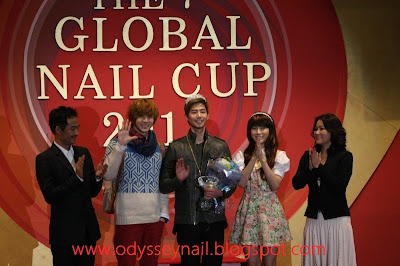 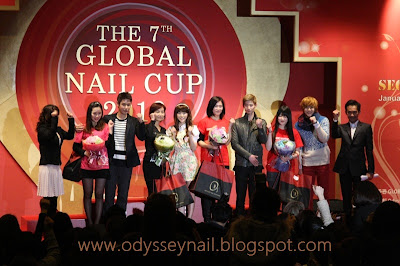 but where is thunder seated while doing the nail art? all i can see is song jae rim and gyuri.. 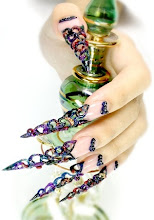 Trang Nguyen will be returning to Singapore to train the team 1-2 times a year. If you want to be a part of Team ONS S.E.A, feel free to drop us an email and we shall be in touch with you when the training schedule is available. Email education@odysseynailsystem.com